RP-702B anti-theft alarm system is an electronic device installed in scooter/e-bike/e-motorcycle.It can be controlled by the remote controller. When in lock status,if there is vibiration, wheel rotation ,power on or engine start,it will alarm and lock the motor to scare the theft. The host can also be controller by the phone App. More convinenet and safer to operate.
With the experienced R&D team and professional sales team,we can provide solutions for local and overseas customers on the alarm system.OEM/ODM order is acceptable.

RP-702B anti-theft alarm system is the alarm system to protect electric scooter/bike/motorcycle much safer . 433Mhz/315Mhz frequency can be choosed. When the alarm host is in locked status,if the e-bike is moved or powered ,or if there is vibiration , it will alarm at the same time,it will lock the motor, Which can keep your e-vehicles much safer. With the remote controller,it can position your e-vehicle. More convinent to operate. 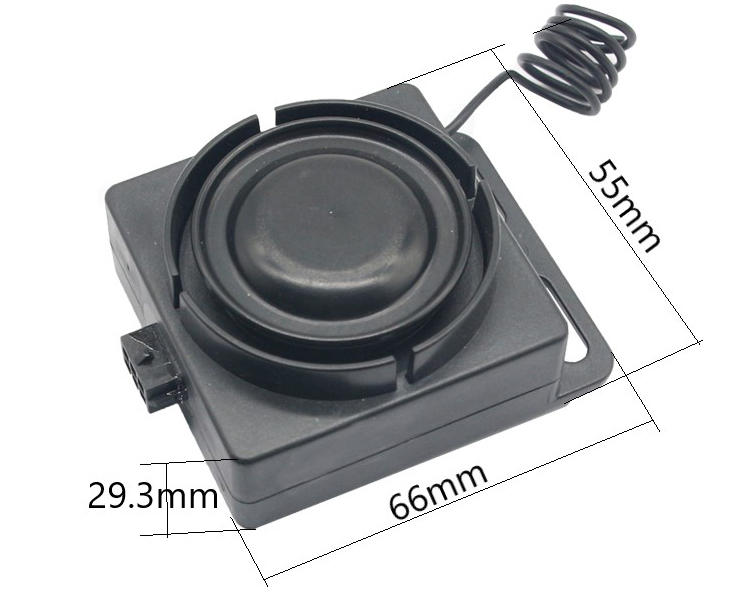 Why choose the alarm system: 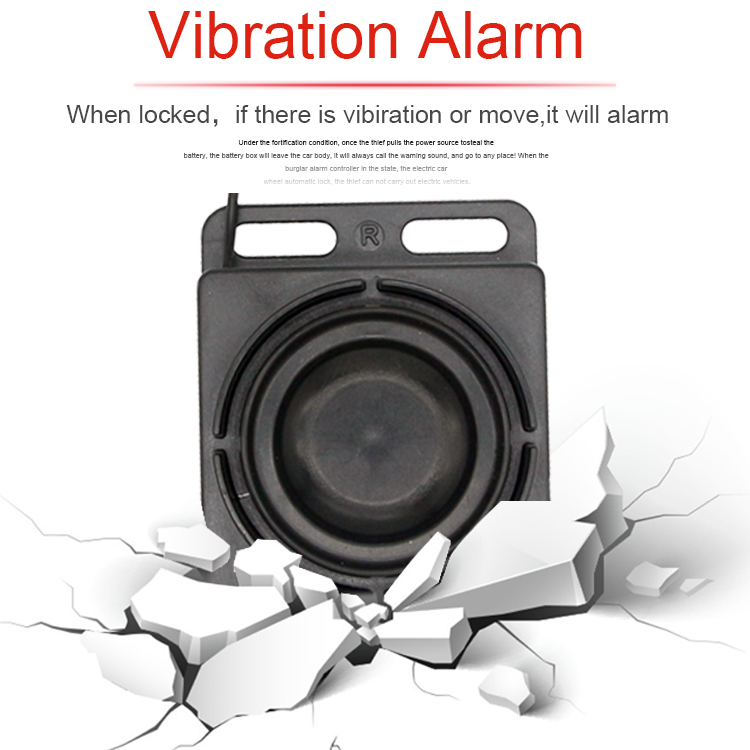 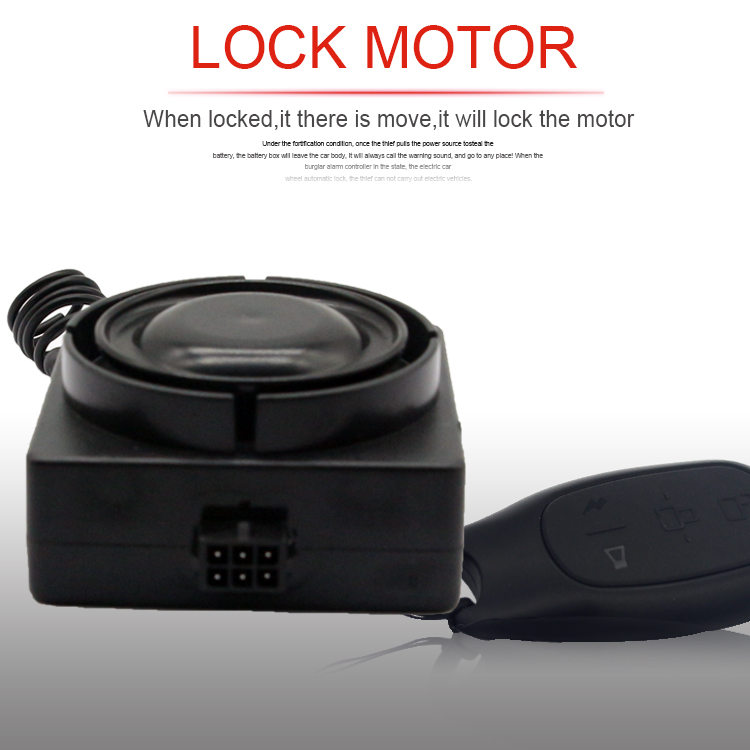 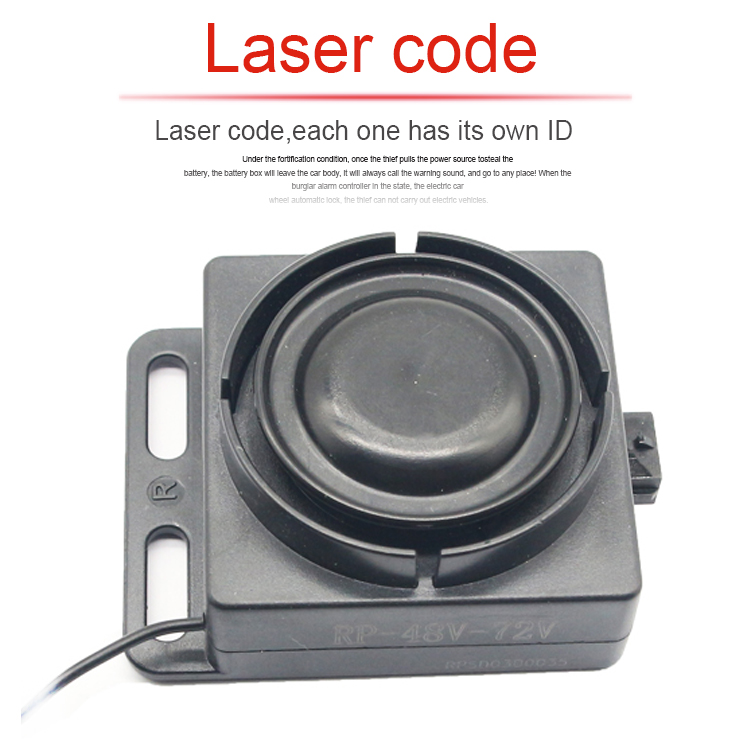 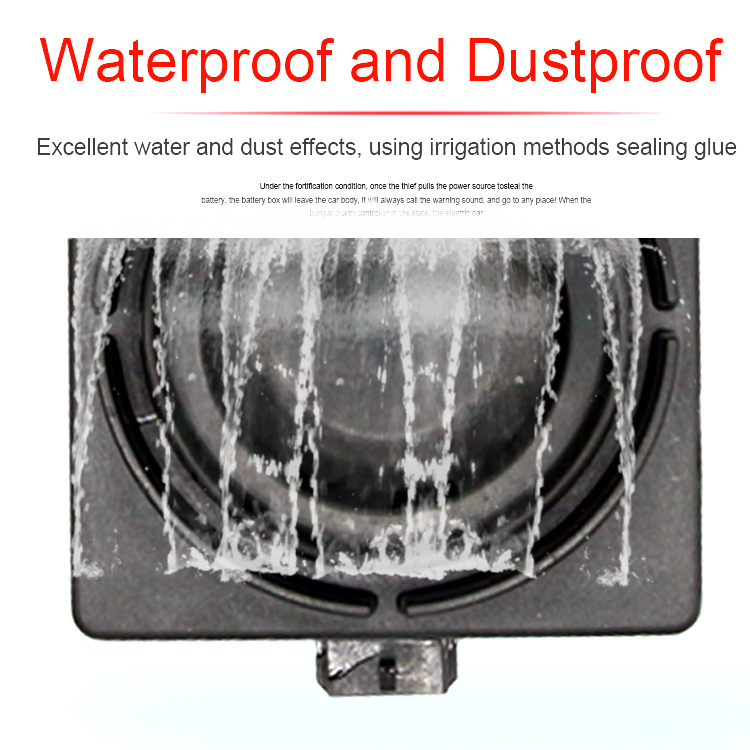 The alarm system can be used for electric two/three wheelers scooter /e-bike/e-motorcycle. 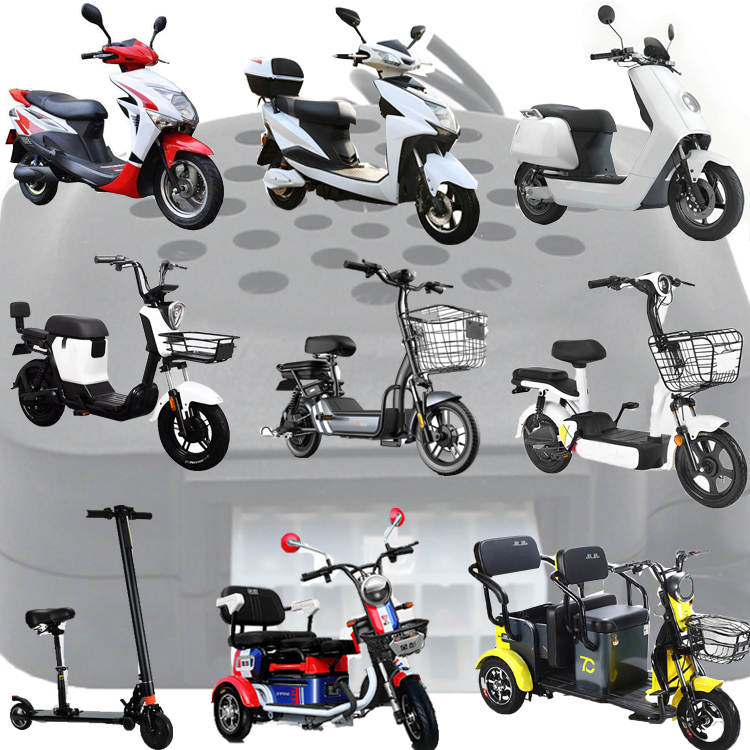