The time of 2018 has passed half, and the electric vehicle market has gradually become clearer under the impact of the new national standard and 3C compulsory certification in turn. For the current stage of the electric vehicle market and customer demand, our company Blector Group ten million units of anti-theft sales vow meeting and the sales commendation meeting was successfully held in Changzhou factory, the company management attended the meeting. 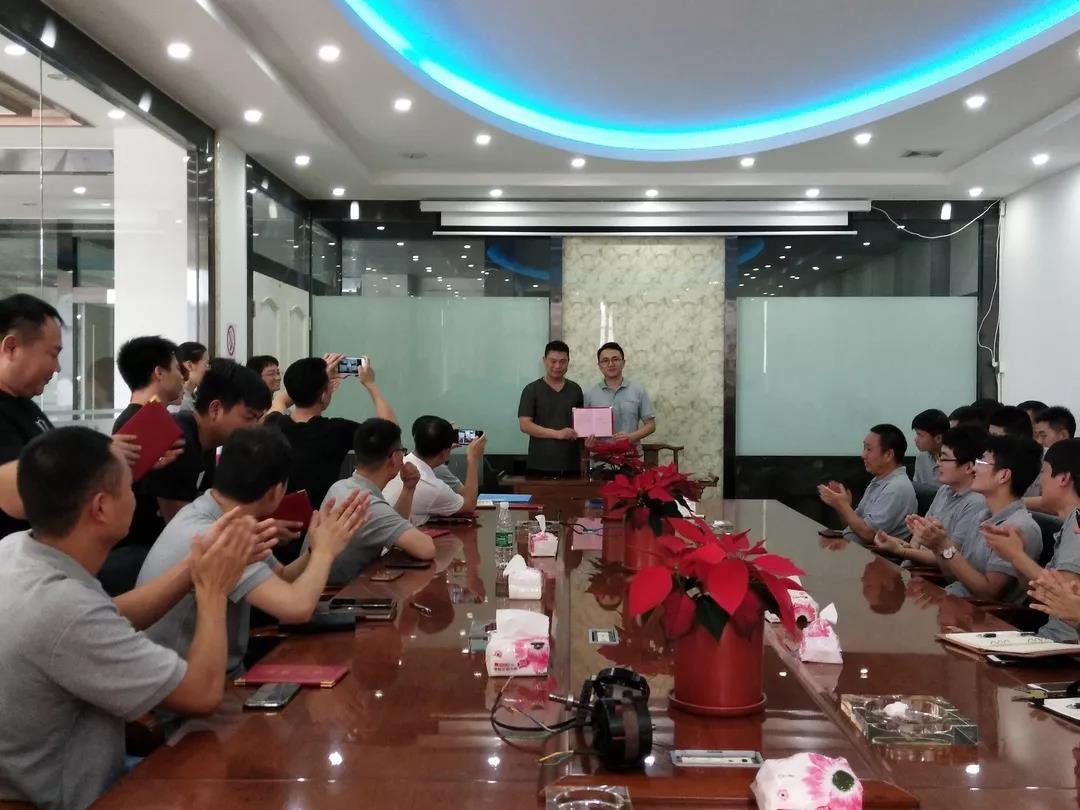 Since 2017, RuiPuXinke(Blector) anti-theft devices are in a state of high growth. the first half of 2018, Blector Group in the situation of severe industry background, but still strong growth, reaching more than 5.3 million units. In the upcoming peak season of electric vehicle sales in July, August and September, the market competition is also exceptionally fierce. Facing a greater test, after more than a year of market product verification, the company will launch new induction anti-theft device, and other innovative products in the second half of the year. The company ensures the production, quality, innovation. At the beginning of the year set a goal of ten million units has been a small target, on the basis of which the major sales managers have set up the second half of the sales marching orders. For the company to bring greater benefits at the same time, for more customers also brought more high-quality products. 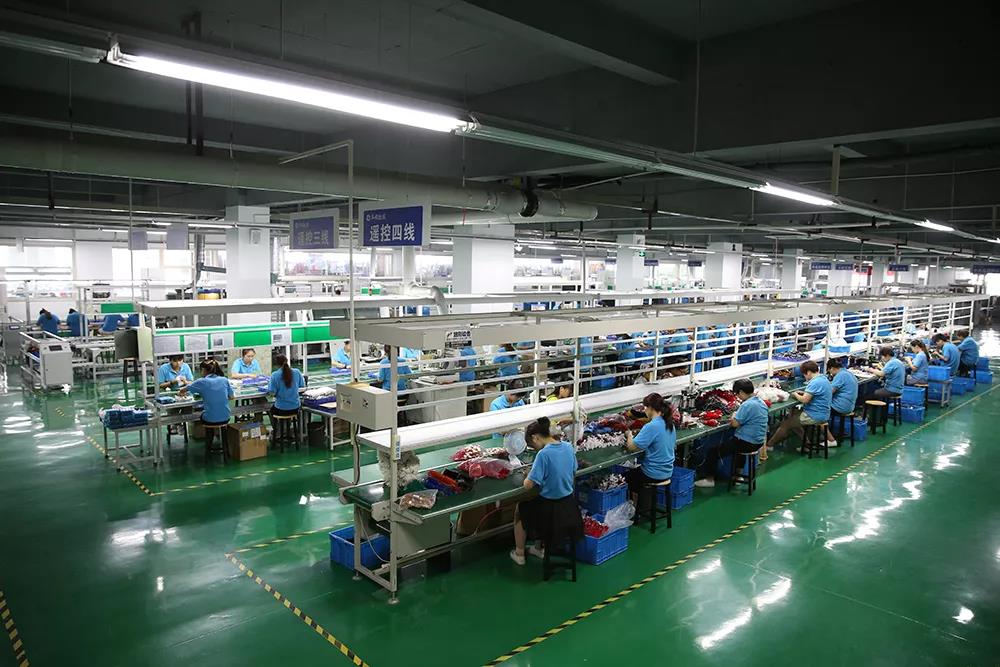 With the arrival of the peak season and the burst of sales, RuiPu Xinke will expand production capacity, ensure quality, and continue to innovate, bursting into unparalleled excitement for the second half of 2018.